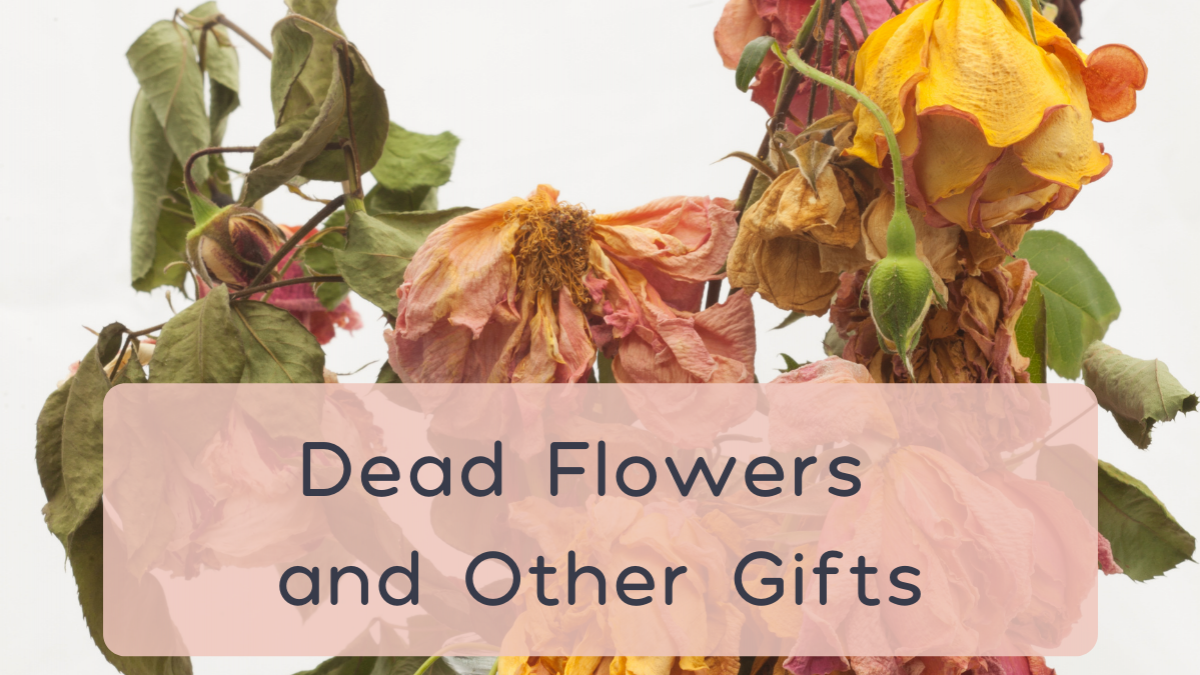 I recently went to visit a new mama with a two-week-old baby. This mama wasn't a client of mine but rather the daughter of a friend whom I offered to look in on. When I arrived with a pot of soup and some lactation slice in my bag, I found her trying to make a snack for her boisterous three-year-old whilst juggling a fussy newborn in her arms. Her husband was at work and would be till late, there was washing piled up waiting to be folded, she hadn't eaten breakfast or had a shower even though it was nearly midday.

As I took over the snack making duties and put the soup on to warm, I asked how she was getting on even though I had a fair idea just by the look in her eyes. She forced a smile as she spoke about how she was 'ok' and 'a bit tired' but I could see the tears gathering in the corner of her eyes and it broke my heart to see her try to put on a brave face, trying to cover up a situation that was far from ideal. This was a new mother who was alone, isolated, lonely, exhausted and overwhelmed and despite all of this, was still trying to pretend as though she was coping and even enjoying this time.

When I mentioned all of the gifts, cards and bouquets she said 'yes, people have been so kind'.

Hmmmmmm I thought. They might have been kind, but they've also been completely thoughtless.

The care of new mothers and parents is so woefully underappreciated and overlooked that cards and flowers rather than support and practical help have become the norm in our culture. However, as I explained to this new mama as I folded her washing and cuddled her baby so she could eat her lunch, if she had lived in India or China it would have been totally different. Historically in these cultures (and in most other indigenous cultures worldwide), there would be no snack making for the toddler or washing to fold. Instead, she would be snuggled in bed resting with her baby as others took care of her every need. She would be having a daily massage and have her belly bound for comfort. There would be delicious and nutritious meals served to her and her toddler would be amused and cared for by others giving her time to rest and recover from her birth and to fall in love and breastfeed her newborn.

The difficult truth is that the leading cause of death for new mothers after birth in most Western countries is now suicide. Let that sink in for a moment.

It is my opinion that this devastating statistic is a direct correlation to our 'bounce back' culture that doesn't honour a 'slow postpartum' but instead insists new mothers rush back into their old lives, their old jobs, their old jeans. Insta perfect. But to what cost?

How have we got it so wrong? And what can we do to reverse this damaging trajectory?

I believe that education is the key. Education about the importance of the postpartum weeks. Education about the fact that a newborn baby cannot be optimally nourished and nurtured by a mother or parent who is exhausted and depleted and whose cup is empty. Education about the value we should place on the care of new mothers and parents so that they thrive rather than just survive the weeks following birth, setting them up for a positive start to their parenting journey.

I'm determined to make this happen. I would love for you to join my Slow Postpartum revolution. Let's make the world a better place, one mother, baby and family at a time ...